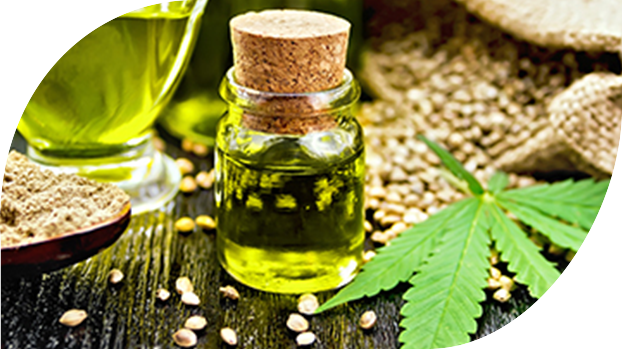 We help People Elevate
Their Happiness.

For hundreds of years people have lived in harmony with nature, depending on the mother earth for sustenance and livelihood; for longevity and healing. People have used natural products for years to make home for themselves, to decorate their surroundings and to keep them clean. KALPANA NATURALS has studied these natural ingredients of human maintenance and made blended these nature's reward of goodness into daily use products.
The natural extracts obtained by Kalpana Naturals for their use in proprietary products are all original authentic and are properly certified by AYUSH. They manufacture wide range of products like cleaning liquids, detergents, pest repellants, Pain relief assistance products and also clinical products like disinfectants, surgical instruments cleaner and more. These products have been around for a couple of years now with an ever growing number of users.
Kalpana Naturals maintains quality control of every product above all else. Right from the procurement of raw materials to the final finished products, strict quality measures are to be taken to ensure the effectiveness of their intended use. Doubtless to say that such quality control measures have enabled a supreme range of products from its state-of-the-art facility in Chilakaluripet (Andhra Pradesh) to fulfill the requirements of its valued patrons in a time bound manner.
VISION
Our vision is to be a leading provider of nature based everyday products that are safe in human hands and effective in their intended use. International products for Indian public with affordable
Mission
To pioneer a culture of respect for nature and the usage of nature-based products, while building a strong brand identity that is reflected in the consumers' trust.
Our Company
Management

CEO of Kalpana Naturals
Dr. Kolla Rama Rao, CEO of KALPANA NATURALS is a visionary in his own right, and is the man behind the growing brand of everyday products based on natural extracts.
Dr. Rao has studied his formal education in medicine, but this did not stop him from fulfilling his entrepreneurial desires, and then he soon founded Kalpana Chemicals, which produced cleaning products based on natural plant extracts. Soon after, he branded his business as KALPANA NATURALS and began using digital marketing techniques to grow his client base. Since then, there is no turning back. His efforts have paid off, and he gained fame as a producer, retailer, and exporter of high-quality plant-based products in a short time period.

When it comes to choosing the right product, customers seek out originality and authenticity without even realising it.
KALPANA NATURALS manufacture, export and supply some of the best nature based products available in the market. We are a preferred brand because of our following traits. Our main product cool as sleep as mosquito repellent is first of its kind with unique and new usage raw material